Welcome back dear friends, to a new challenge hosted by Joanna! 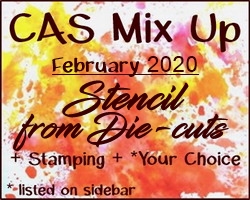 Message from Joanna
We've got another great challenge this month. We're attacking Stenciling
from Die-cuts.  We're looking forward to seeing your CAS cards
(Clean And Simple) with lots of open space fill our gallery.
Have Fun! 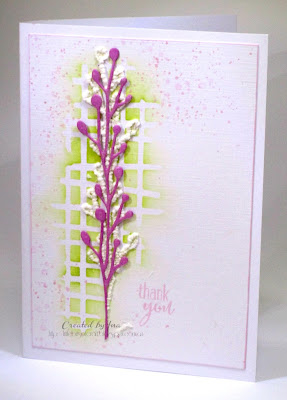 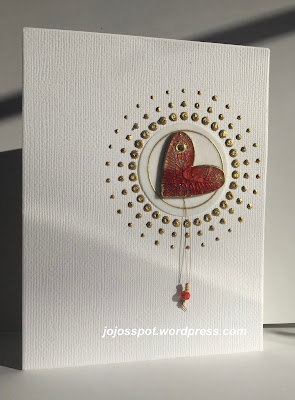 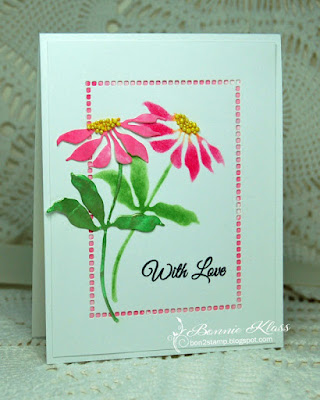 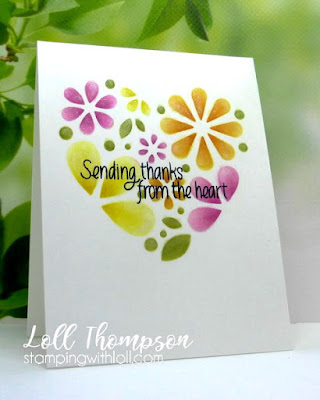 Using stencil made from die-cut, sponging, stamping, and heat embossing 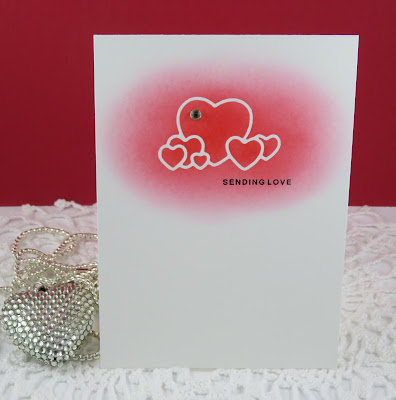 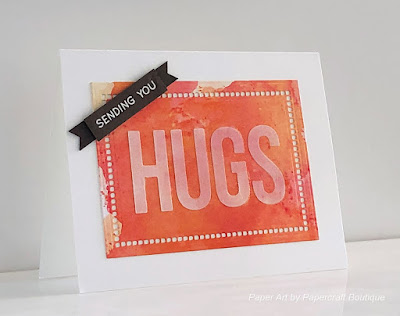 Using Stencil made from die-cut, Smooshing, Die-cutting, Heat-embossing, and Stamping 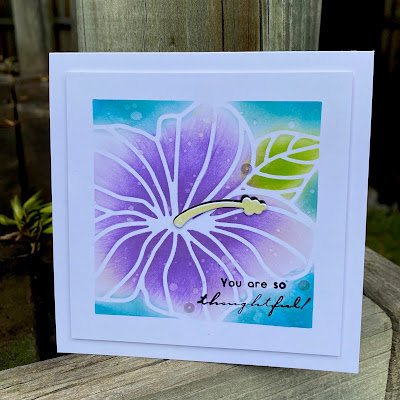 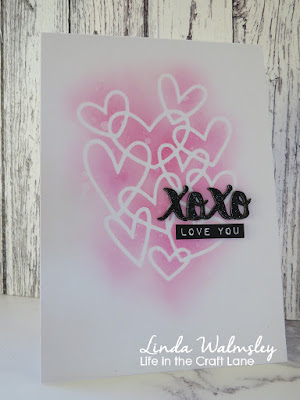 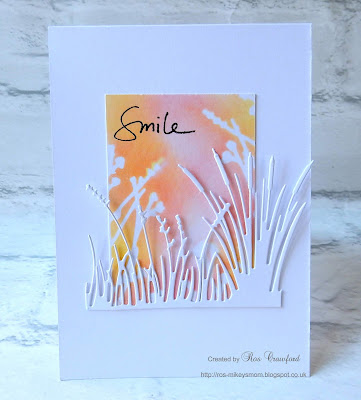 
The challenge is open until February 24th.
Winner and Outstanding Designs will be announced February 29th.

You are invited to the Inlinkz link party!
Click here to enter
Posted by Bonnie at 11:22

Check out our other challenges

- Cards must be CAS (clean and simple) Mixed Media
- Include three components
(listed on each challenge badge)
- Link back to your entry post, not your entire blog
- Provide a link to CAS Mix up on your blog post
- New card creations only please
- Enter up to three (3) times

Send us an Email